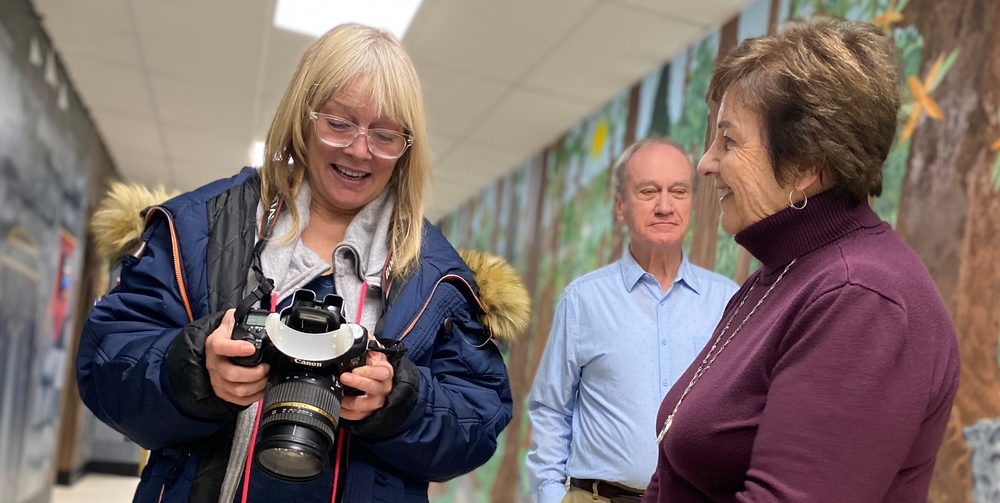 One hundred and twenty years in the making, a book chronicling the history of the Tuxedo Union Free School District will be released this year. Documenting the school’s history was the idea of School Board President Joe Rickard, who also serves as the book’s author and editor. Collaborating on the project are board member Kimberley Breiland, former board member Meg Vaught, as well Tuxedo Town Historian George Langberg.

“There was no full history of the school,” said Rickard during a recent visit to George F. Baker High School. “There is a phenomenal sports history here, the same with the extra curriculum. This is book will highlight it all.”

Superintendent Jeff White hosted Rickard, Breiland and Vaught at GFB last Friday for a photo shoot and meet and greet with former Tuxedo alumni and faculty. Set up in a hallway behind the auditorium, Breiland photographed guests one by one, while those waiting their turn reminisced about their time in the district. Photographed were alumni Sue Tuie Melillo Magurno, Jerry Magurno (former faculty), Timothy Tocher (former faculty), George Langberg, Betty Conklin Langberg and Mike Coviello.

With the arrival of each person came a memory bank filled to the brim with background and information. The Magurno's took it one step further, passing around a large bound photo book, filled with pictures and memories from their time as students. With an ecstatic Rickard standing by, Breiland and Vaught thumbed through the pages, contemplating which photos to use. The group was then joined by current faculty members and coaches, Michelle Hines and Marco Margotta. Hines, also an alumna, brought her varsity letter jacket along.

Vaught says it has been “fascinating” reading the history of Tuxedo’s athletic program. “Tuxedo was the team to beat. Hundreds of people would pack gymnasiums up and down the lower Hudson Valley to watch us compete, and the entire town got swept into it.”

The town’s historical society has gotten swept up by the project. Betty Conklin Langberg, who is President, has played an integral part in providing subject matter, photos and information. Vaught says that the size of the school district was never mentioned as an issue by any of interview subjects, which she calls is “fantastic.” “It really goes to show that collective interest, support and positive attitude from the community is a big part of the school’s success.”

As he walked down the steps of GFB, Rickard was left energized and excited to share the rich history of Tuxedo Union Free School District. 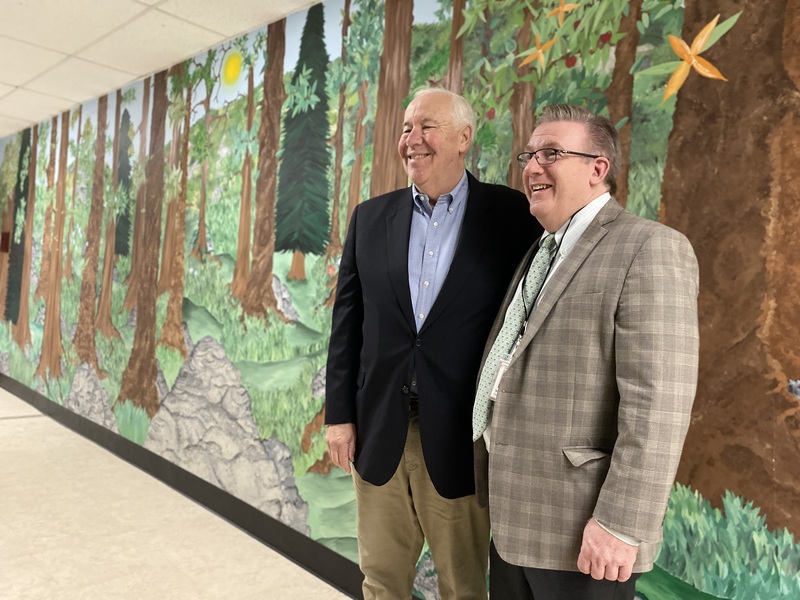 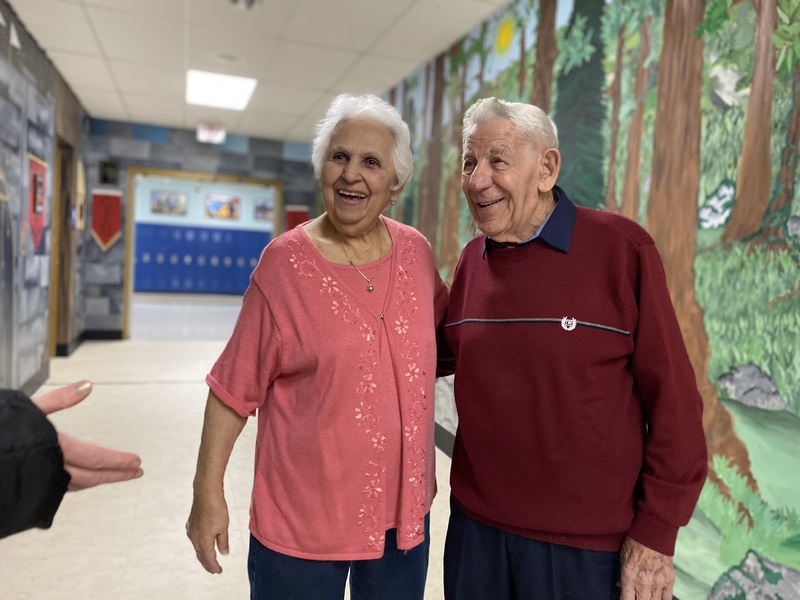 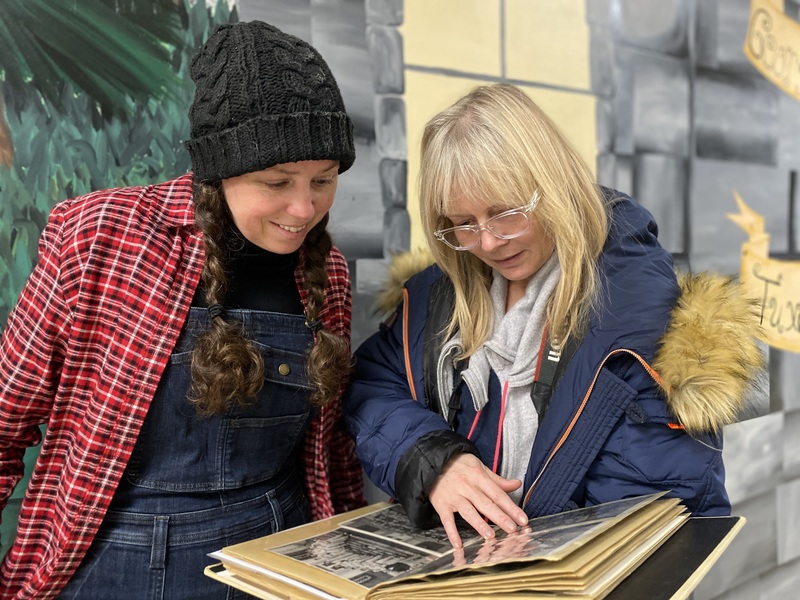