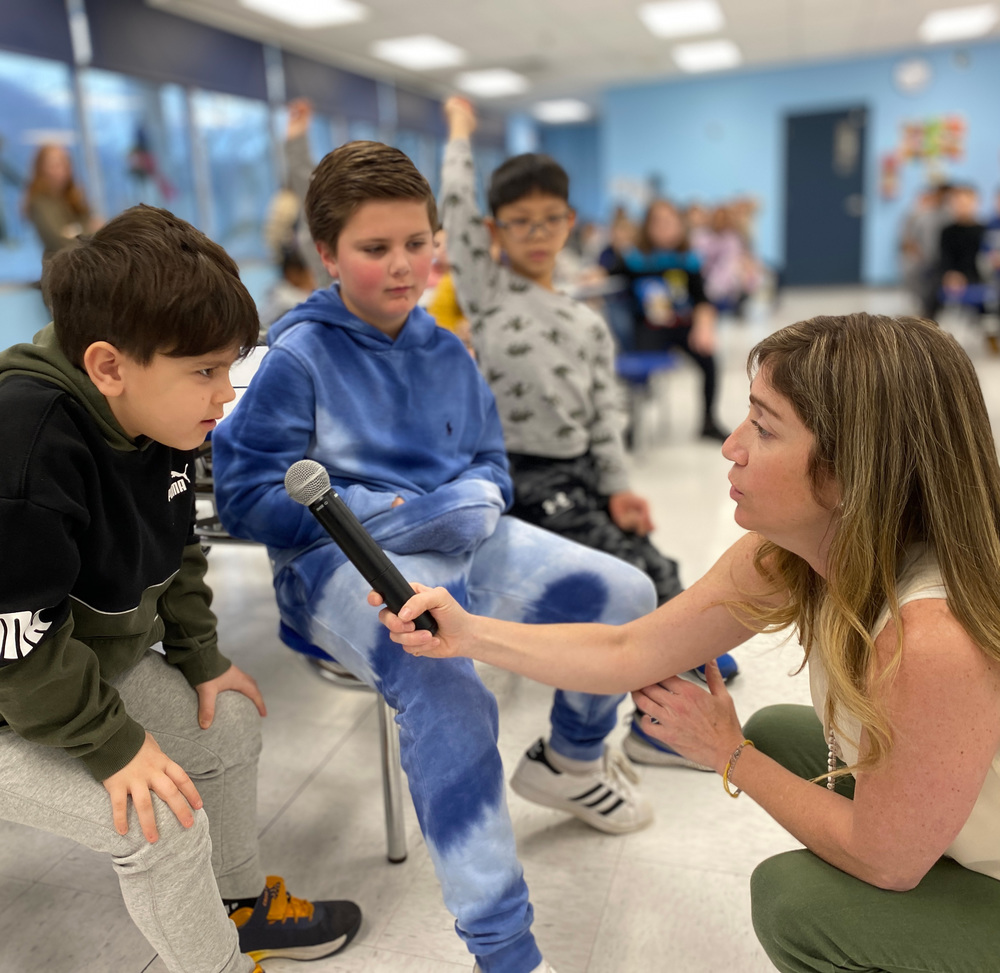 "When you lie no one trusts you anymore.” In just one sentence, George Grant Mason Elementary first grader Phoebe summed up the importance of honesty.

The book tells the story of Ruben, a birthday boy who would just love to have a bike like his friend Sergio. Unfortunately for Ruben, money is tight at home and his parents can’t afford to give him such an expensive gift. But could Ruben’s luck be changing? During a trip to the grocery store, Ruben sees money fall out of someone’s pocket. He swiftly picks it up and discovers it was a hundred dollar bill; enough to buy a bike like Sergios! Ruben wrestled with how he could tell his parents, especially after seeing his mom cross items off the grocery list she doesn’t have the money to buy. When Ruben loses the money, and quickly finds it in his bag, he also finds his answer. He would be honest and return the money.

Rocklin followed up the reading with a discussion about honesty. And despite the freezing temperatures outside, a garden is growing inside GGM - a garden of honesty. This month, whenever a teacher sees a student or their class being honest, they will write the example down on the petal of a paper flower. Those flowers will be planted in the school’s main floor for all to see. 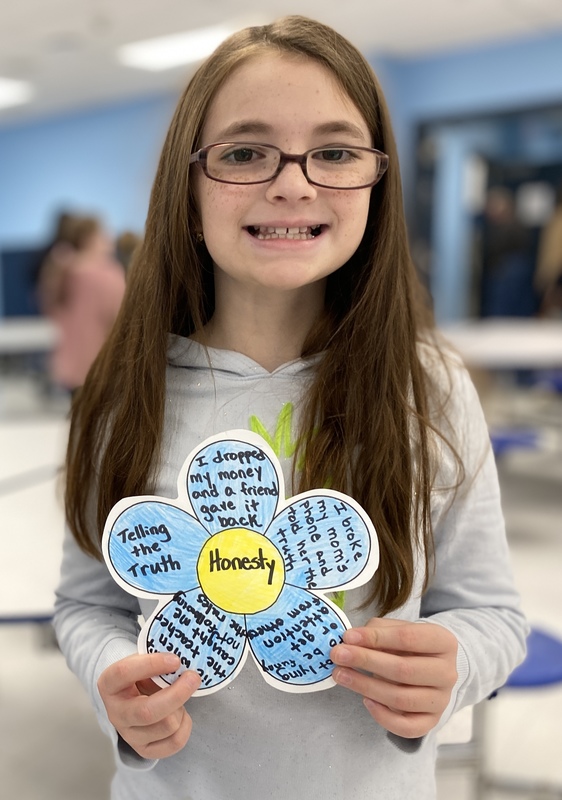