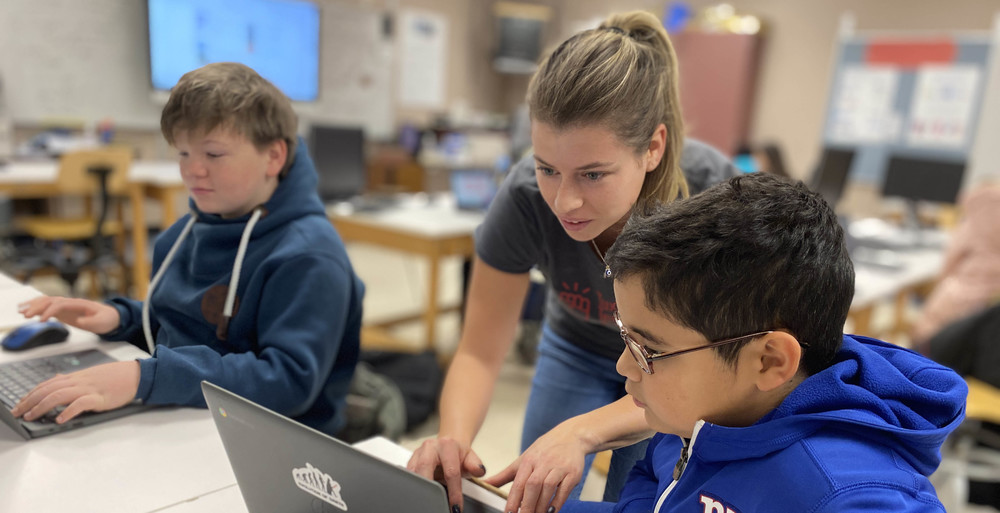 All week, TUFSD students have been participating in the annual #hourofcode event during Mr. Margotta and Ms. Klimowich's STEM classes. This morning, Ms. Klimowch gave her first period students sixty minutes to try their hand at seven different coding games found on Code.org. Almost instantly, Tynker Coding’s Dragon Blast 2022 appeared on every Chromebook screen.🐉 As students navigated their dragon through a jungle in a quest for treasure, they built code and their skills in advanced sequencing and debugging. "NASA’s Space Jam" and "Space Invaders" also made an appearance in GFB Room 14, but they couldn’t compete with the 27 puzzles featured in the "self guided dragon adventure.  "

The first #CSEdWeek was launched in 2009 by the Association for Computing Machinery (ACM), as a “call to action to raise awareness about the need to elevate computer science education at all levels and to underscore the critical role of computing in all careers.”

Not only does computer science play a critical role in the halls of Tuxedo Union Free School District, it is a pillar of our award winning STEM program. George F. Baker High School is the only school in New York State to have a “National Certificate for STEM Excellence (NCSE)” The certificate was awarded to the district in 2022 by the National Institute for STEM Education. NISE recognizes “individual school campuses for their commitment to – and growth in – teachers’ implementation of 21st Century and STEM strategies.” 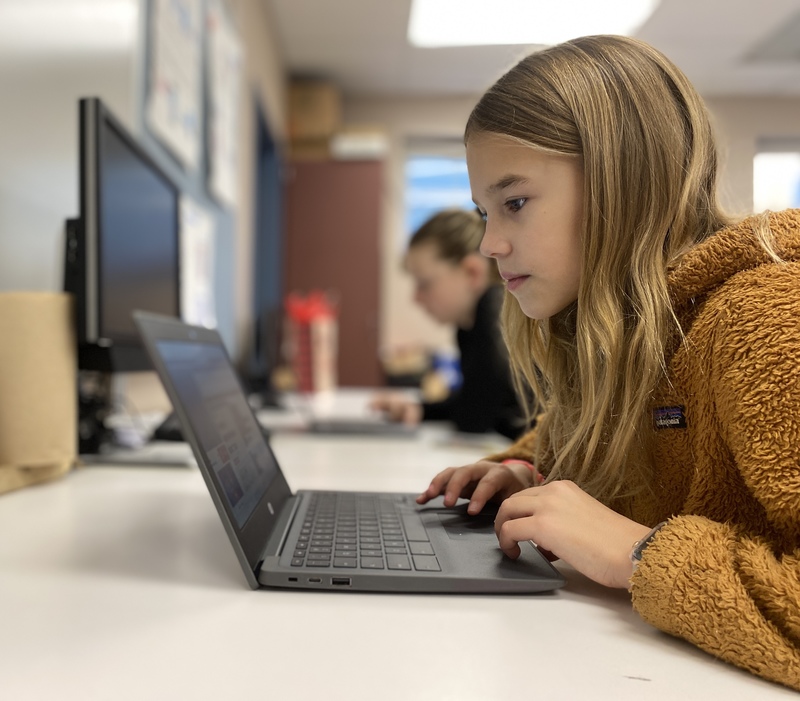